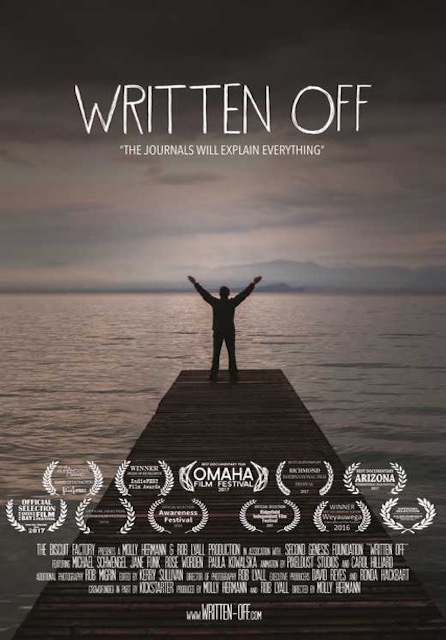 WRITTEN OFF is the true story of Matt Edwards who died from an overdose. Matt wrote about his addiction in his journals and told his mother to look at the journals if anything ever happened to him. His mother did and turned his journals into an amazing documentary. Matt was driven by a desperate need to get a fix – more often to avoid withdrawal than to get “high” in a recreational sense. To get what he needed he spun a web of fiction. He was a magnificent liar – smart, creative, persuasive – his lies fed his addiction as much as the actual drugs. But Matt told the truth to himself in two spiral bound journals. He chronicled his daily drug use – sort of like the Bridget Jones of addiction but in cc’s, milligrams and dollars instead of pounds, drinks and cigarettes. His journals also tell the story of his countless attempts to quit. Everyday there is another front page tragedy detailing another spectacular fall from grace. What is missing is real understanding of the complicated personal experience within addiction. How does a smart, loving, promising kid move from acting in the high school play to putting a needle in his arm?  WRITTEN OFF reveals that journey, in Matt’s own words. Behind the addiction, there is a person – all at once lovable and despicable, funny and pathetic, young and old, destructive and aware of his failings.... 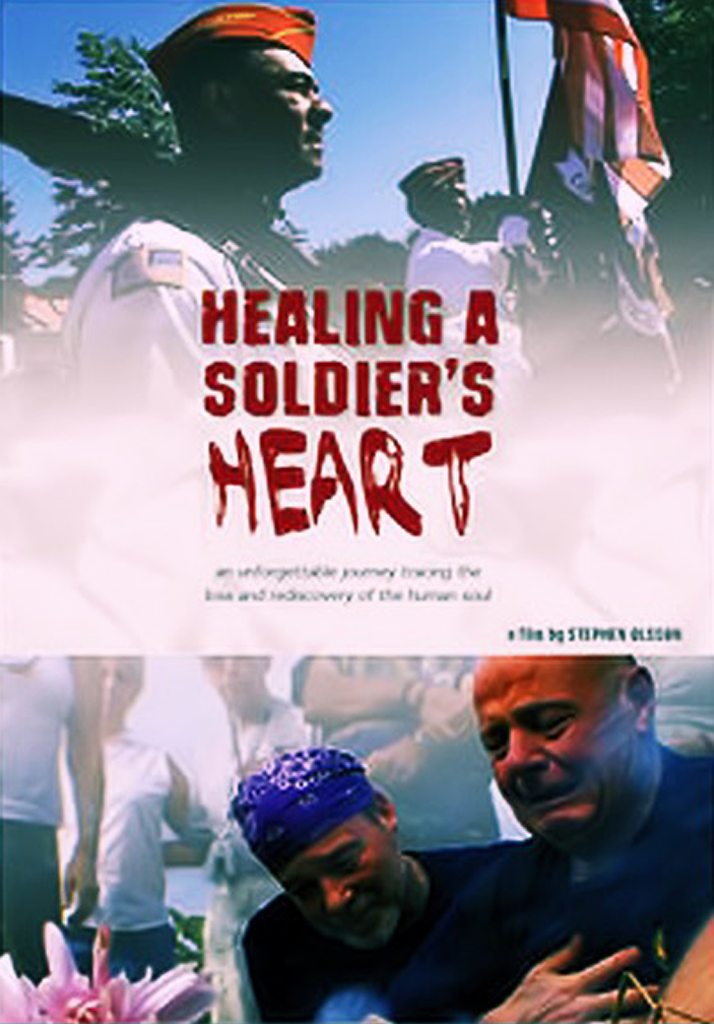 "Recommended. Movingly captures the continuing effects of post-traumatic stress syndrome on veterans of the Vietnam War while also looking at the development of therapeutic methods to help them address psychological issues." - Video Librarian... 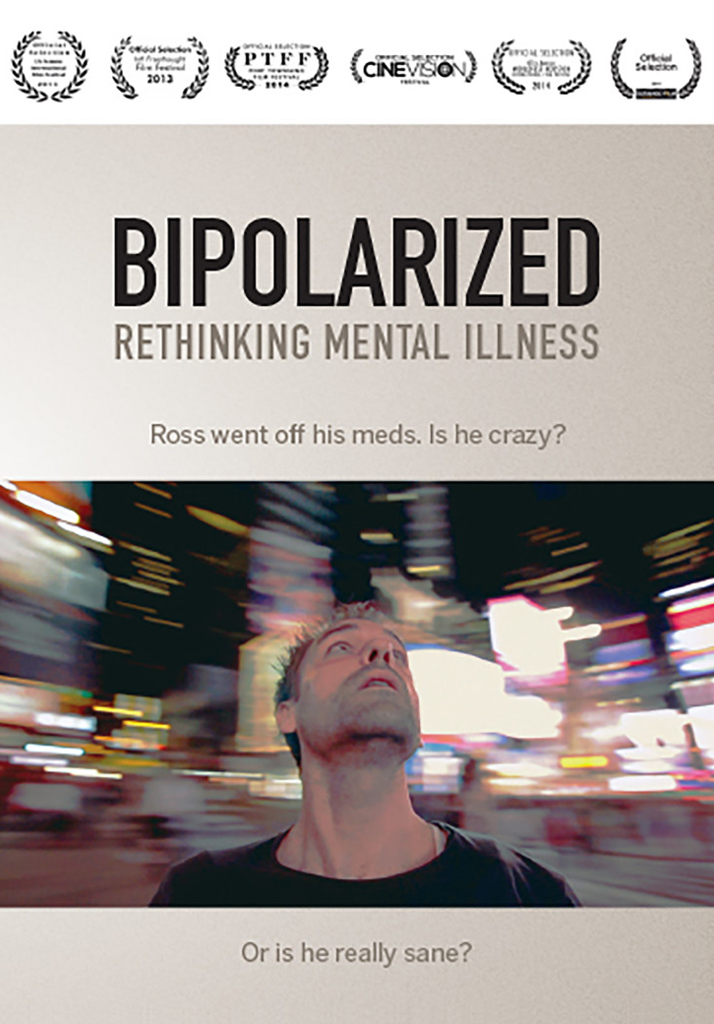 “Ross has lived the nightmares that most people who are mislabeled with ‘bipolar’ and related ‘disorders’ have. And the nightmares of those mistreated with toxic drugs that don't work well. This is his compelling, informative and potentially lifesaving story.” – Charles L. Whitfield, MD, author, Not Crazy: You May Not Be Mentally Ill... 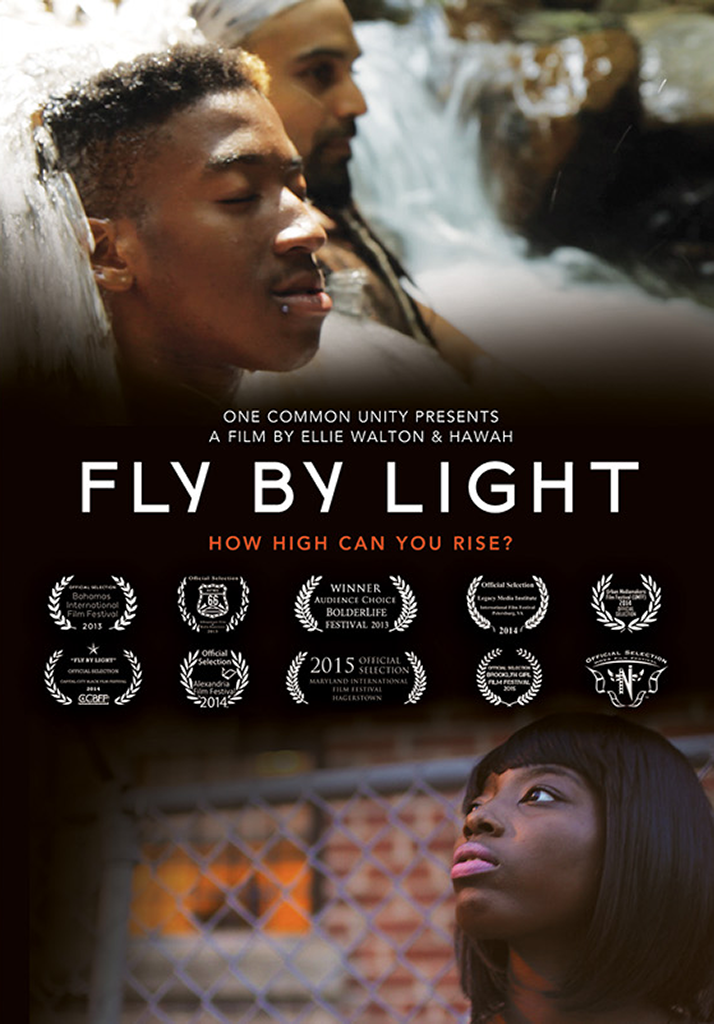 “Fly By Light is a beautiful movie that shows the trauma that young people of color face in America, while also the strength of coming together, facing your demons and an unkind society, and achieving your dreams. I highly recommend the film for anyone curious about what so many urban youth are struggling with, and how to help people move forward in their lives.” - State Senator Jamie Eldridge, Massachusetts... 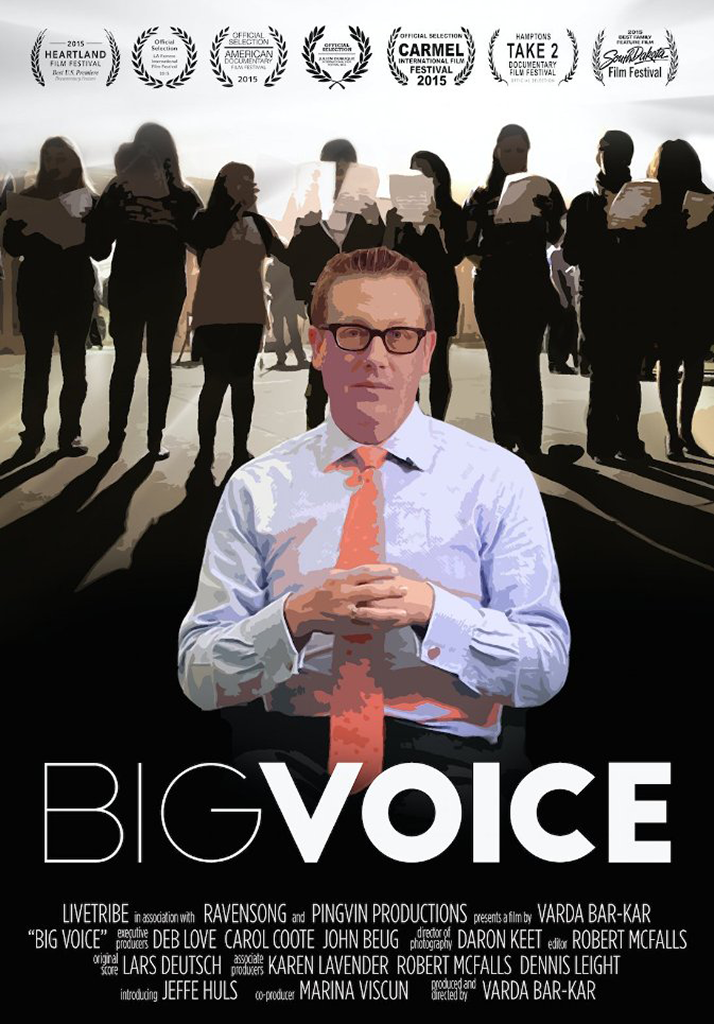 “You have beautifully represented the craft to which we choral educators have devoted our lives. In an age when such cynical pabulum as Pitch Perfect, Glee, and American Idol masquerade as being a representative of the vocal arts, your work is nothing short of miraculous. You have treated your subject matter with respect, humanity, humor, and above all veracity. I know that untold hundreds of thousands of choral singers and conductors will cherish this film.” – Dr. Scott W. Dorsey, Director of Education & Communication, American Choral Directors Association... 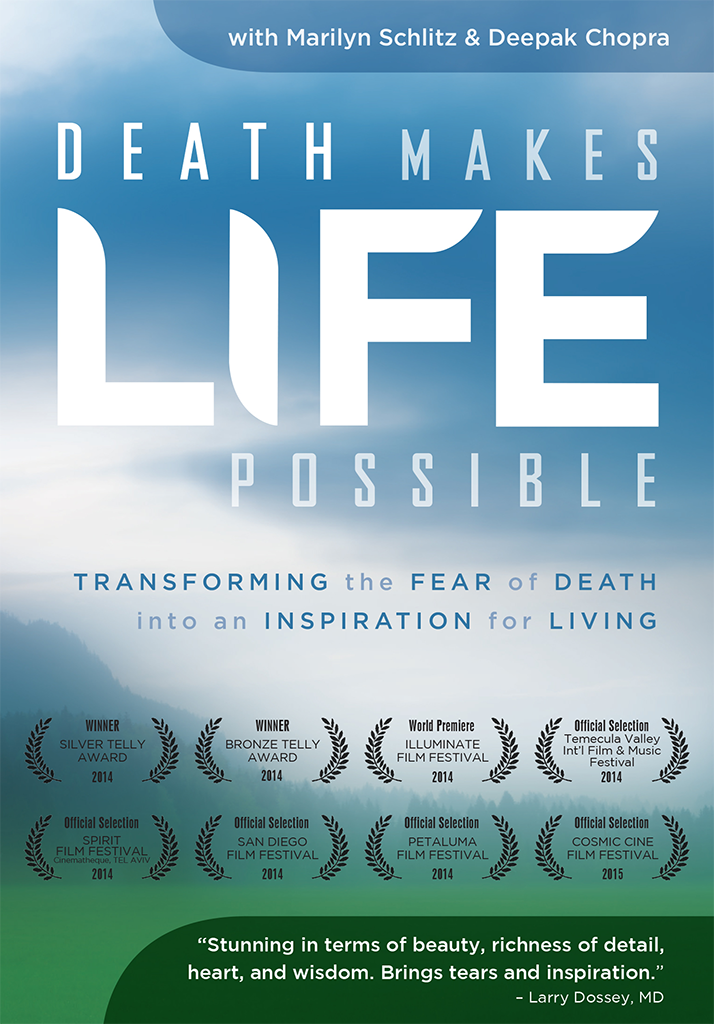 "Highly recommended. Deeply personal, yet universal in scope, Death Makes Life Possible is not just about how to die peacefully and gracefully; more importantly, it describes how to fully live." - Dean Ornish, MD...