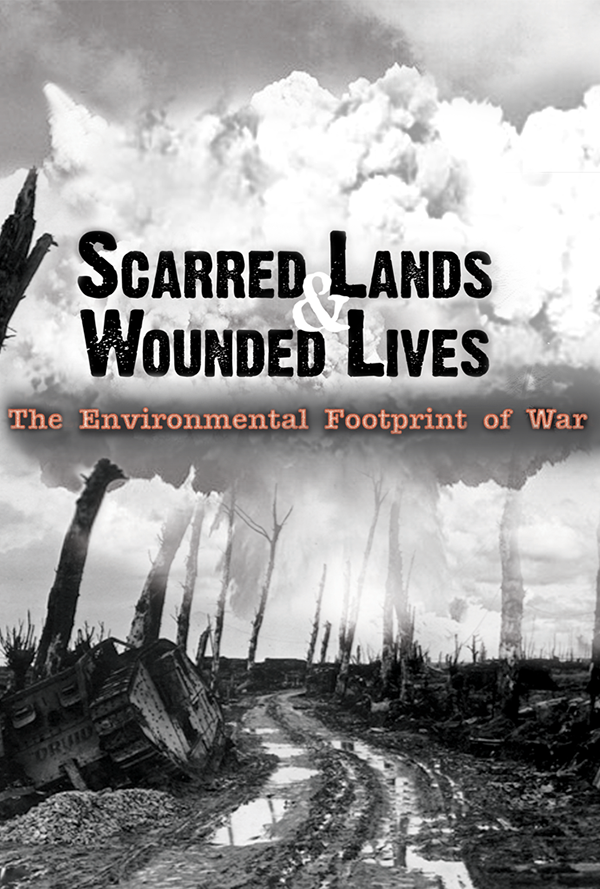 Scarred Lands is a compelling documentary exploring the under-reported environmental impacts of war and preparations for war. The film confronts the immensely broad ecological and human ramifications of everything from technological development and natural resource exhaustion to weapons testing and modern warfare itself.

Ecosystems around the world are in distress from forces of humanity’s own making: increasing population, unsustainable demands on natural resources, habitat and species loss, and climate change. One of the most destructive of human behaviors – war – is not commonly included as a contributor to the growing global environmental crisis.

Yet, in all its stages, from the production of weapons through combat, military operations pollute land, air, and water, destroy entire ecosystems, and drain limited natural resources.

Using archival material from the Civil War through more recent wars, along with expert testimony and eyewitness accounts, the film clearly presents the environmental and human cost of combat, and argues for public scrutiny of the ecological and human impact of war as essential to a more sustainable – and secure – world. 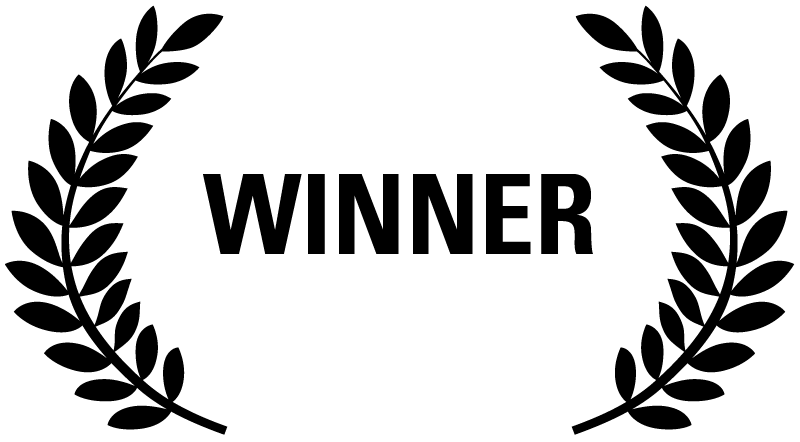 HELP ensure that action on the environment is part of conflict prevention, peacekeeping and peace-building strategies

JOIN ACTIVISTS around the world to help increase public awareness about the extensive and often hidden environmental and social consequences of war.